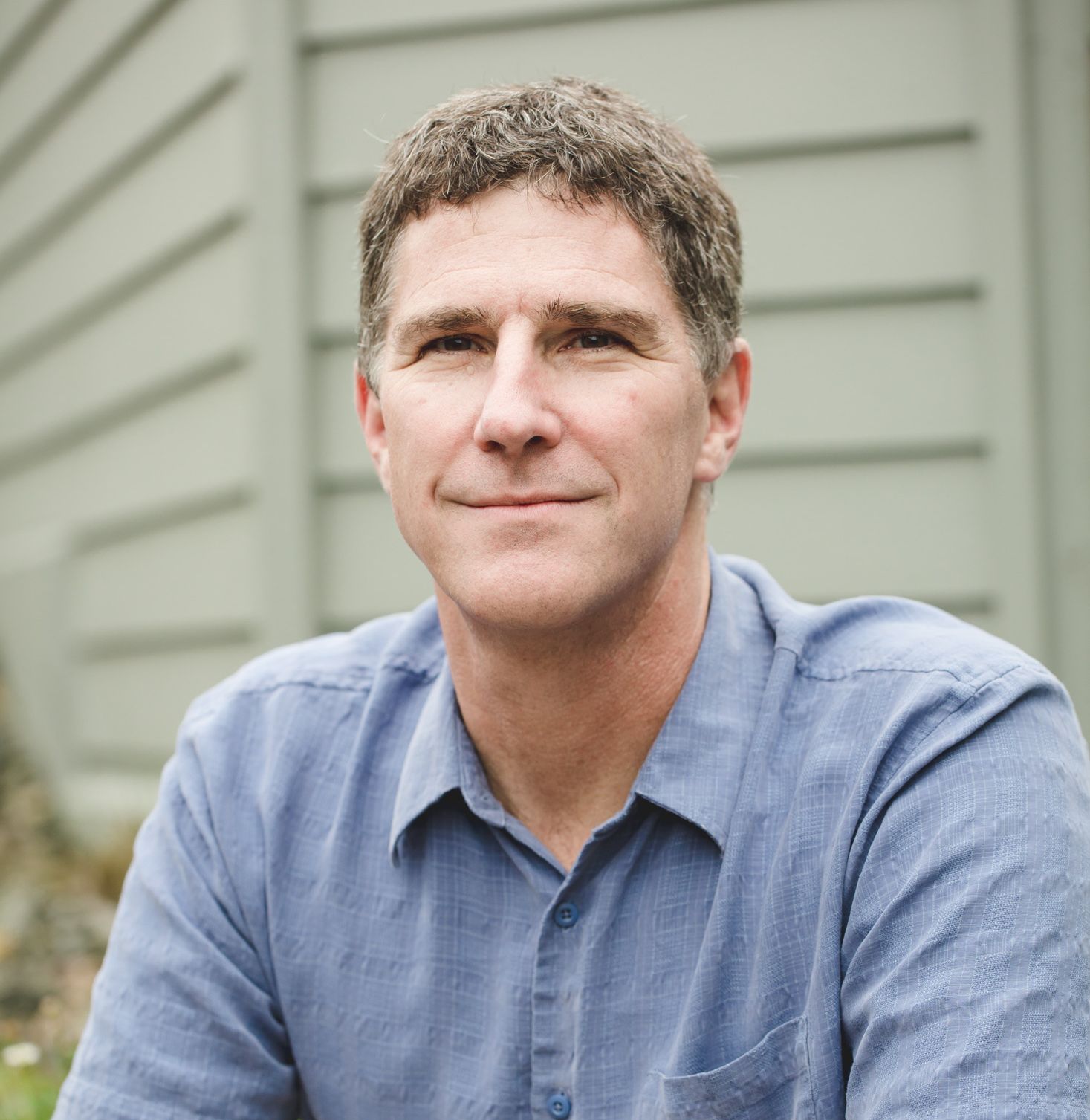 Jim Borgardt is a Professor of Physics at Juniata College in Huntingdon, PA. He received his Ph.D. in nuclear physics from the University of Arizona, and undergraduate degrees in Physics, and Mathematics, from the University of California at Santa Barbara. He was the 2003-2004 Robert Jay Lifton Fellow at the John Jay College of Criminal Justice Center on Terrorism, and collaborated as a visiting research scientist at Pacific Northwest National Laboratories working on research on radiation portal monitors 2005-2012. He served in the International Security and Nonproliferation Bureau in the Office of Weapons of Mass Destruction Terrorism (ISN/WMDT) at the U.S. State Department as the 2012-2013 AIP State Department Fellow, supporting the international nuclear forensics work of the Global Initiative to Combat Nuclear Terrorism (GICNT), and Nuclear Forensics International Technical Working Group (ITWG). While at Juniata, he continues to support the State Department as the lead organizer for a series of international virtual table-top exercises maturing the concept of national nuclear forensics libraries.