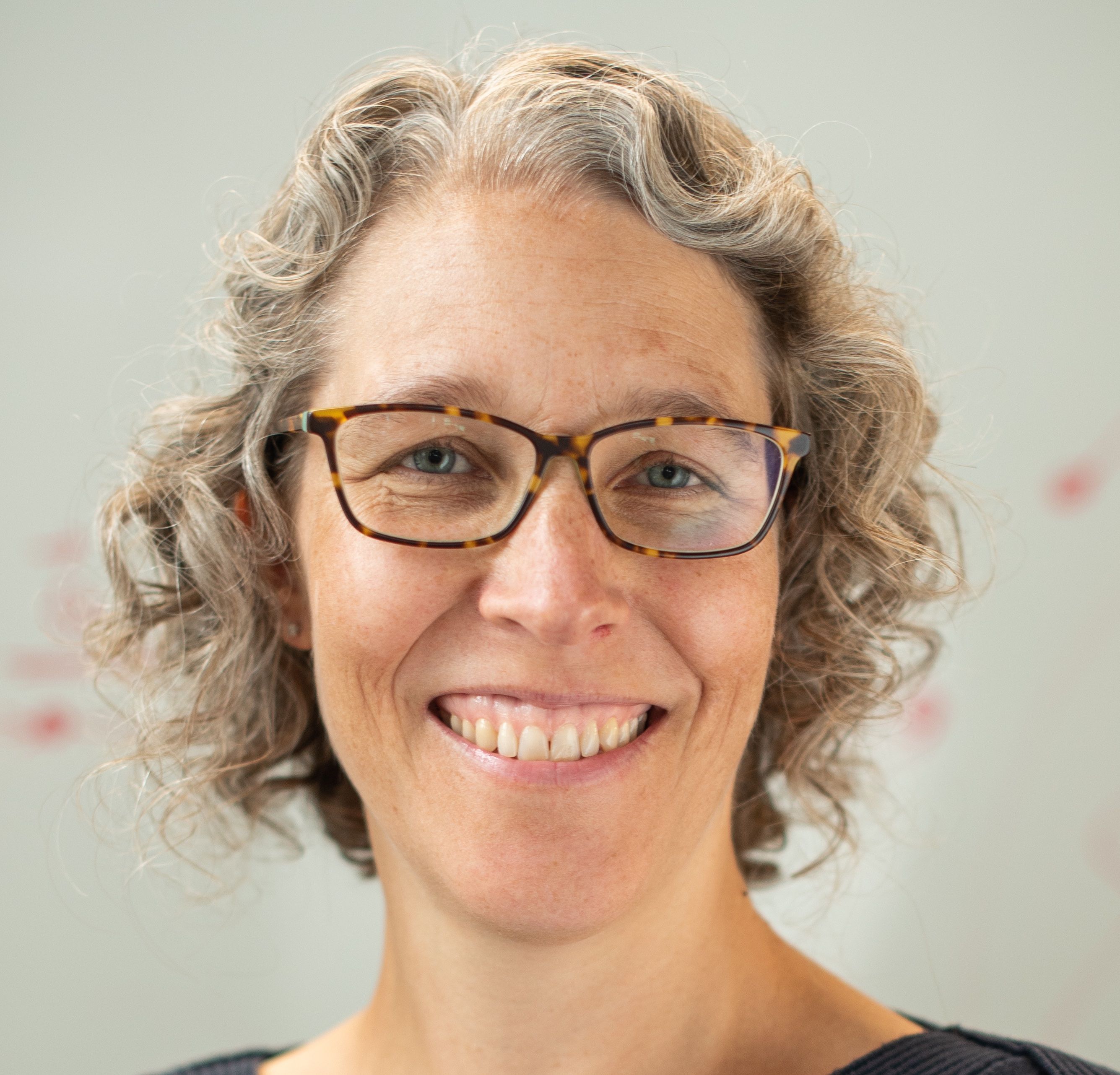 Courtney Lannert is an Associate Professor of Physics in a position based at Smith College and shared with UMass Amherst through the Five-College Consortium. She began her current position in Fall 2012 after ten years on the faculty at Wellesley College. She received her Ph.D. at the University of California, Santa Barbara in June 2002 and her B.S. in physics from Brown University in 1996.

Professor Lannert’s research is in the field of theoretical condensed matter physics, using numerical and analytical tools to model novel quantum phases and phase transitions. Her work spans systems from superconductors and frustrated magnets to ultracold atomic gasses where much of her recent work has explored novel geometries in Bose-Einstein condensates (BECs).

A KITP scholar from 2004-2006, Courtney is also a founding board member of the Anacapa Society for theoretical physicists at primarily undergraduate institutions. She served on the APS LeRoy Apker Award Selection Committee (2008-2010) and is currently a member of the Committee on Education (2015-2017).